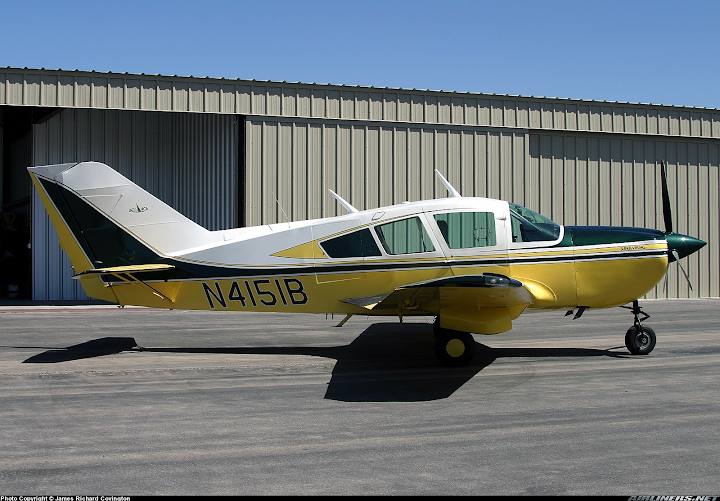 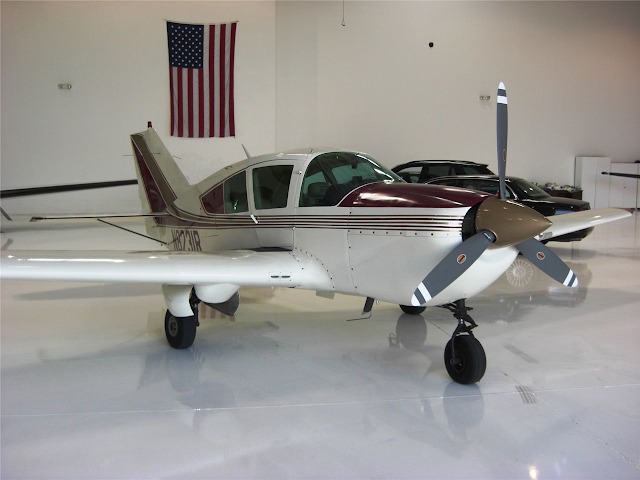 Caught some great tailwinds which helped the ground speed. Overall the estimated numbers worked out and I consumed 5lbs less fuel, and arrived one minute later than estimated. Just dumb luck!

The first half of the flight starts out with some nice rivers, mountains, canyons, and lakes.
Then the second half is the extreme opposite.

We begin heading North up the Rio Grande River, past San Juan Pueblo
Then follow the Rito Cleneguilla Fork to the left ( agua is water, but don't ask me to say this! )
Then East following the Rio Pueblo de Taos toward Angel Fire - KAXX
North to Eagle Nest Lake
Then follow the Cimarron River East, staying beyond reach of Touch-Me-Not Mountain
Then visual heading North around Dorsey Mansion State Park, toward Eagle Tail Mountain
Then around the Northen face of Sierra Grande Mountain
The remainder is magnetic heading and moving map to Elkhart - KEHA

Winds were once again very favorable, leading to a 20knot increase in Ground Speed, and reduced fuel burn by 1gph over the first leg.

All tied down now, its about 3:30pm ( we crossed a time zone ) and weâ€™re checking in at the Elkhart Motel. Weâ€™ll make a quick review of tomorrow's flight plans, glance at FAR 91.17, and head over to Blue the Moon restaurant for the live bands.

Just noticed you flew into and out of Los Alamos. I lived there from 1977-1989 (my folks still live there) so I couldn't resist a few comments.

I assume you avoided the restricted airspace over the labs, but did you follow the operational restriction to land on rwy 27 and depart on rwy 9?

I've flown in and out of KLAM a number of times RW and it's really a fun departure. Taking off rwy 9, just after the rwy threshold, the bottom drops down to a canyon several hundred feet below! And, the typical summer day (or windy day) final approach to rwy 27 is made well above the VASI to allow for a sink-hole caused by the normal southerly winds flowing over a ridge just to the south of the rwy threshold. If you get caught in that one too low, you wind up testing the crumple strength of the prop against a cliff! For those unfamiliar, the airport is in north-central New Mexico (above Santa Fe) at an elevation of 7000ft so you can imagine less-than-peak-performance from most aircraft on a hot summer day ... can you say "density altitude"? ... I knew you could

Thanks for sharing your real world flight experience at Los Alamos above! All comments are most welcome! Iâ€™m sure Flight Sim doesnâ€™t do it justice, but a number of things are directly similar.

Density Altitude has made a huge difference on this trip. What with leaning for peak power, making SFTs, and leaving fuel (weight) behind at Prescott AZ, DAâ€™s been a pretty ugly significant factor. I believe a RW POH with these useful things called charts for "Takeoff", "Cruise Performance", "Landing Distance", etc. for the Bellanca would have relieved much of the trial & error experienced so far.

Wrong! Excepting for this minor little noteworthy nuisance â€œOperational restrictions: RY 09/27 ALL LNDGS TO THE WEST & ALL TKOFS TO THE EAST.â€

P.S. Have you ever eaten at Bob's Bodacious BBQ?

That's relatively new to Los Alamos and I've not yet had a chance to try it. However, next trip out I'll put it on the must-try list!

Glad to hear you're having fun with the trip. I'd really loved to join in on this one but my RW schedule was too crazy when y'all started (in fact, I had not yet resinstalled flight-sim on the PC since a major hardware failure several months ago... only had ATC installed until about two weeks ago).

Thats the entire reason this has a rolling start date. You can still sign up and fly the route, just set your sim to 9/1.

You may enter the competition at any time

As long as you are in KMQY on 1/1/09 midnight, you can start any time before that.

Woke up this morning in Elkhart, KS after what seemed like nearly two and a half fortnights of rest, and lo and behold our visions of plummeting Avgas prices did come true.

We took our breakfast with 2 Girls and A Coffee Shop and head over to the field just as the sun is rising to pre-flight the Super Viking.

Early on we had been keeping an eye on the NOTAMS for the Vance MOAs, and this weekend seemed no different in that it was our good fortune they were both inactive for the morning leg departure. Still, we contact KC Center as indicated on the sectional for VFR advisories, particularly for transiting Area 562B.

We had fun flying NDBs with 20kt crosswinds, and had added a twist of 10-12 degrees WCA to hold a reasonable ground track. We scout a neat little strip nearby the Grand Lake O the Cherokees, and drag our mains through the lush green grass to gather evidence of our Touche et Allez!

We finally arrive at our intermediate destination of Neosho, â€œCity of Springsâ€

Having fed and refueled, we depart Neosho, Missouri bearing 100 magnetic toward Table Rock Lake. Twenty minutes later we pick up the Point Lookout NDB, and navigate toward it just east of the lake.

We dial in the Flippin VOR, cross the border into Arkansas, and follow Bull Shoals Lake as it writhes beneath us like a Chinese New Years Dragon. Exiting on the 100 radial, we pass over Norfork Lake and Horseshoe Bend.

Later, after we tune the Walnut Ridge VOR, we find ourselves back in Missouri, and re-verify our heading indicator, continue towards the Mississippi River, nearing the Dyersburg VOR as we enter Tennessee.

We cross the Tennessee River shortly before reaching the Waverly NDB. As we over fly, we take a 120 heading from the NDB, until we cross the 230 radial of Nashville VOR, then, leading in and turning on the 220 direct to the field.

From the upwind side of RW 13, we over fly the field ( N. of the main terminal building ) and circle to enter on the downwind 45. We make a T&G, and quickly level out at 2000 to begin a straight in approach to land long on Smyrna RW 14.

With the Bellanca finally hangered, we drive to Jim & Nicks BBQ, to await the flight review of the past two days' challenges and raise a toast to all the co-adventurers.

And for those still enroute, we'll keep the pitchers full!

we drive to Jim & Nicks BBQ

we drive to Jim & Nicks BBQ

Oh, but if you want to eat at the original you have to head south to BHM. The Nashville one is an imposter!!!

The Nashville one is an imposter!!!

Ahhh, not the original? Looks like a $100 or more BBQ from here

Nothing in any corner of the earth can top Cooper's BBQ in Llano.
If you haven't been, drop what you're doing and head West! It will change your life.
Steve Ruiz
C-3/LA ARTCC

Keep the blue part on top...

Nothing in any corner of the earth can top Cooper's BBQ in Llano.
If you haven't been, drop what you're doing and head West! It will change your life.

Users browsing this forum: No registered users and 4 guests